We went to the GI specialist on Tuesday. To say I was reluctant to face Daniel getting a feeding tube...well that is an understatement. I practically started crying on the way into the hospital and thought, "I can always turn around..." The night before I didn't even set an alarm clock. I figured that if my husband hadn't, then we were just not meant to go.

Despite my reservations, we got to the appointment on time. My apprehension that the appointment was going to be a disaster turned out to be unfounded. Not only did we not need to explain our case to the doctor, but our neurologist Dr. Crawford had already been in touch with him. Based on that conversation, we were tentatively scheduled for surgery three days later.

I was very reluctant to get a feeding tube. I feared it would accelerate his progression. I thought it would make him stop eating sooner. I thought it would be uncomfortable for Daniel. I thought....I thought that I wouldn't be able to handle such a physical manifestation of his disease. However, when faced with imminent surgery, our questions focused on whether he could go to a water park on his Make a Wish trip in mid-June (No), whether he could go to pools at Disney the week after (Yes), and would he be discharged for the ice hockey game on Sunday (Yes assuming no problems).

Why my about-face? Because when a surgeon already has you on the calendar, you probably need the procedure. Second, I think my reluctance on getting a feeding tube was more about my expectations about Daniel rather than what was best for him. The doctor assured us that the trips we had planned for Daniel would be better with the tube. He wouldn't get dehydrated in the hot Florida sun. At meals, he could just eat what he wanted. I wouldn't have to follow him around with food all day worrying about his caloric intake.

﻿So Daniel is getting a feeding tube tomorrow. I am worried about surgery. I am worried about how he will feel about the tube. I am worried he will be uncomfortable when he sleeps. But I won't have to worry about whether he will need an IV drip for fluids. Something small to be thankful for and there is much that can still go wrong, but this is the path we have chosen.

Now that you all have read the sad things about this week, here is something to cheer you up. After our appointment on yesterday, we went to the National Aquarium with tickets that were gifts from some friends. Bucket list item complete! Daniel loved it! Oddly, his highlights were the waterfall and the snake. He also loved the sharks. What boy doesn't?

I am also bringing you a sneak peak of the family photos we had done a few weeks ago by Lindsey Welch. The photos are amazing! Daniel looks so grown up. She working on them and more will be available soon. 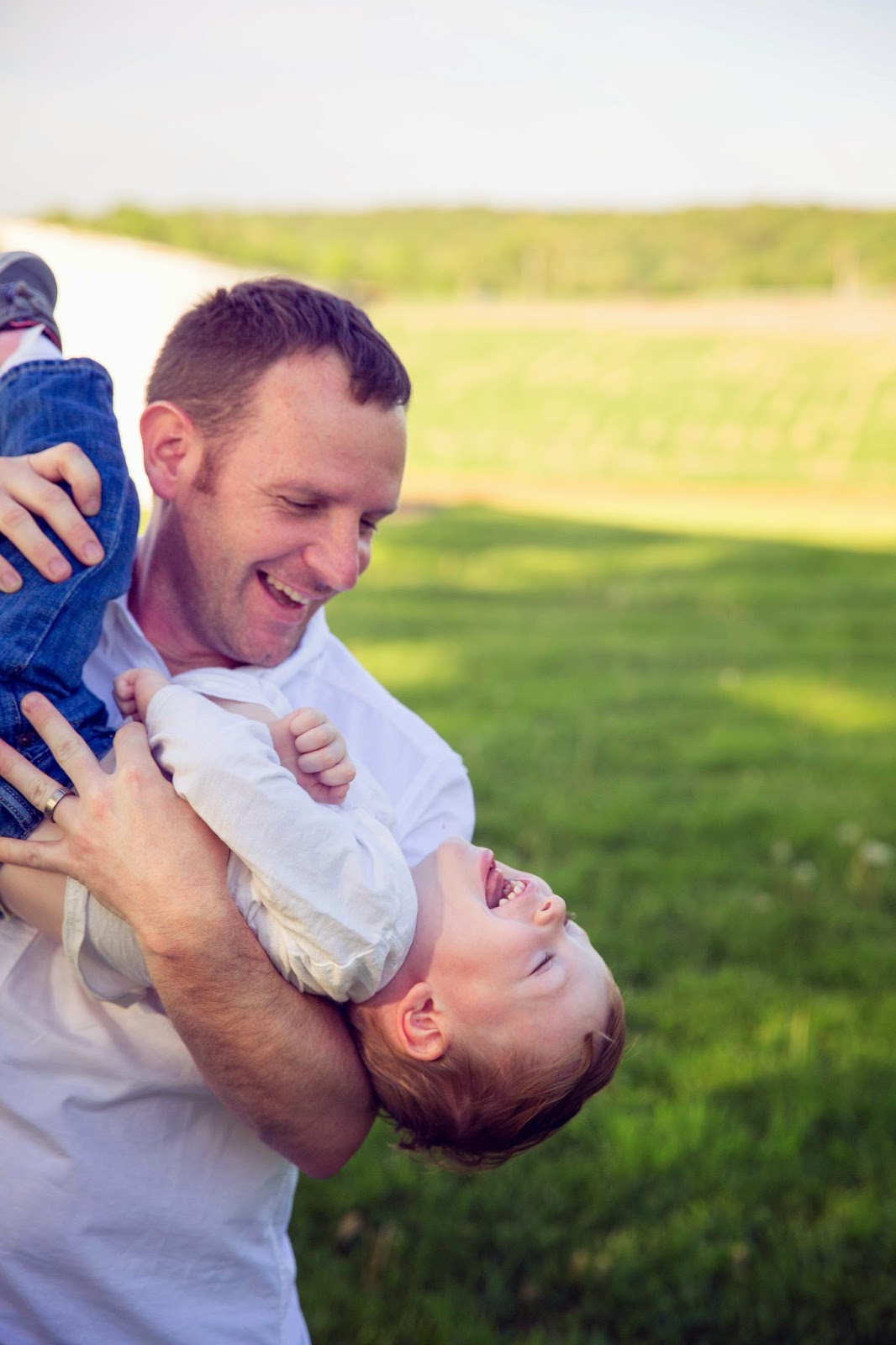 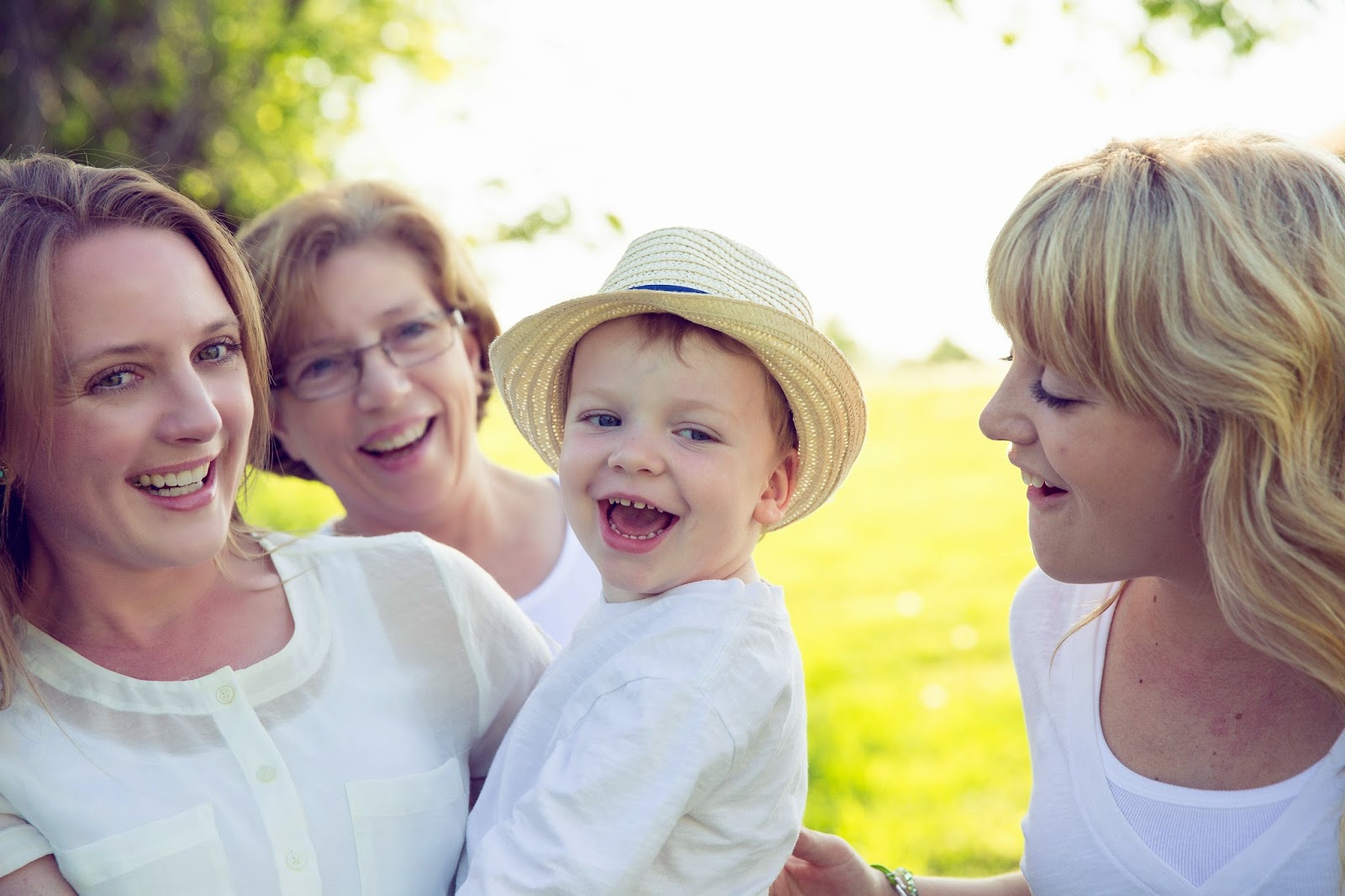